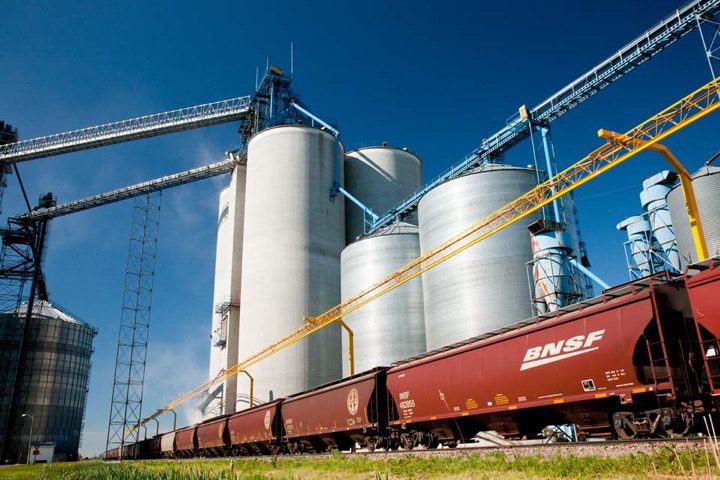 The historic level of BNSF investment, particularly on Washington’s “Great Northern” line and BNSF’s commitment to safety requires that I write to correct the inaccurate impression of BNSF service and safety as reflected in the record of a recent Senate Energy Committee field hearing.

Starting with safety, it is the most important thing we do. Safety is the foundation of our business; nothing is more important.  At BNSF, we continually reduce risk year-over year to ensure we achieve our safety vision of operating in an environment without accident or injury.  Our efforts to operate safely cover an all-inclusive spectrum from our significant capital investments maintaining the high quality of the railroad, to the utilization of technology to detect equipment and rail defects and, ultimately, predict and prevent accidents.  We have also worked with our customers to get the newest, safest tank cars on the railroad as quickly as possible.

Regarding service, the situation in which we find ourselves now is entirely different than that of two years ago, which was not recognized at the hearing.  Specifically, it was asserted that crude by rail and coal is moving at the expense, and to the detriment, of all other traffic.  This has never been the case, despite the importance of crude movements to the region.  According to the U.S Energy Information Administration, Washington is a principal refining center serving Pacific Northwest markets. This refining provides gas for our cars, jet fuel for airplanes, and fuel for the maritime and industrial sectors of the state.  In fact, Washington is among the top 10 states in the nation in jet fuel consumption.

Bringing crude by rail from North Dakota is the most economical way for Washington refineries to fulfill this demand.  In other words, BNSF is moving this commodity because Washington’s economy requires it and using U.S. product keeps fuel prices lower than bringing crude from places like the Middle East and Nigeria.  Consumers ultimately benefit at the pump.

BNSF has invested more than $550 million in Washington and $3.5 billion in our rail lines connecting the Midwest to the Northwest over the last three years alone. This has resulted in a network with the same functional capacity as our almost completely double-tracked southern route connecting the Midwest to Southern California ports.  We have made these investments to increase the competitiveness of all of our customers and there is ample capacity for us to grow with them as their business in Washington grows.  That means more capacity for Washington grain, Boeing fuselages, and Washington lumber products, to name a few.  We have already moved record levels of soybeans to Northwest ports in July.

We communicate frequently with our customers and have not heard concern about our performance.  If there is a customer that believes we are not providing service that meets their expectations, we would like to hear from them. BNSF’s network is an important part of the $28.5 billion rail-related economic activity in the state, much of it trade-related – the backbone of the region’s economy.  It may be even more important to the competitiveness of the region to accurately portray the state of the supply chain, given the significant expansion of capacity and improved efficiency that has taken place.

The statements at the hearing would give the impression that Washington’s economy is currently plagued with unsafe freight movements of a product no one wants, resulting in serious congestion for all other commodities.  This is false rhetoric, and only serves to harm the Northwest’s reputation as a competitive center for international trade.

We welcome a discussion on the safety and capabilities of a supply chain that allows U.S. and Washington goods to be competitive in markets across the globe.  However, characterizations of freight rail should be fair, and we will make every effort to ensure that the public, policy makers and our customers have accurate information.