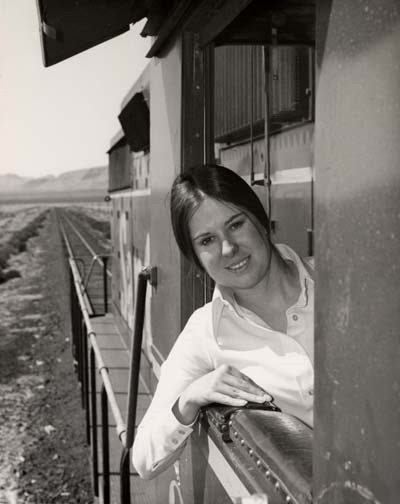 In 1973, 19-year-old Christene Gonzales’ mother planted the seed of going to work for the railroad as a locomotive engineer. Gonzales thought, “What the heck!” She applied, interviewed and was hired.
Unbeknownst to her, Gonzales was about to become the first female locomotive engineer for the Santa Fe Railway.

Over the years, she developed a passion for railroad safety. She was and is a staunch believer in railroad education. Operation Lifesaver Inc., a nonprofit organization dedicated to the elimination of railroad-related collisions and fatalities through education and awareness, was just the place to expand her horizons once more.

Then in 1997, Gonzales (now Aldeis) applied for and became a field safety support manager at the newly merged BNSF. She was later promoted to regional manager, Field Safety Support. She also presented Operation 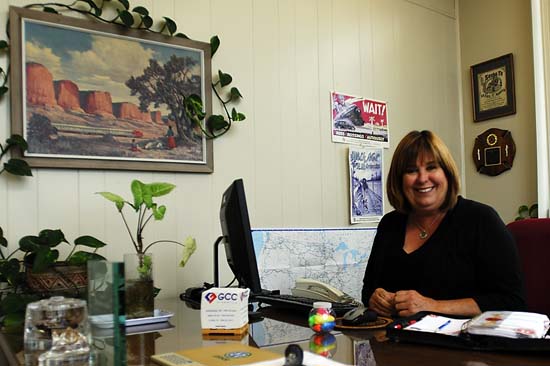 The career path she chose was often the road less traveled. Through hard work and determination, she is proud to say she worked for the railroad in one fashion or another for over 35 years.