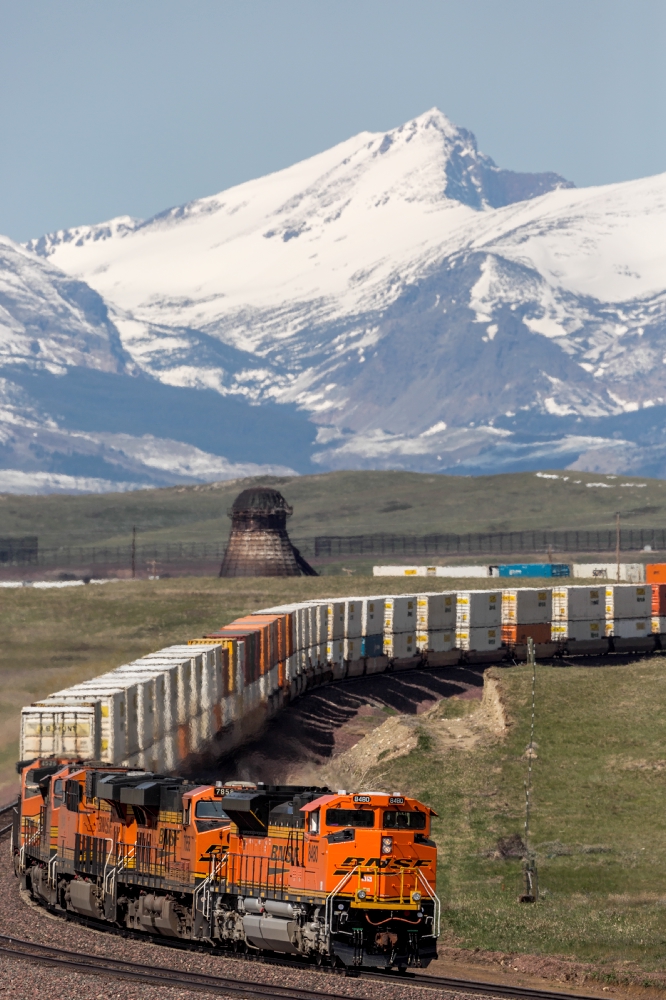 The Alaskan Way Viaduct permanently closed on January 11, making way for the new State Route 99 tunnel. Until the tunnel opens, up to 90,000 vehicles a day that used the viaduct are expected to shift to surface streets through and around downtown Seattle.

BNSF plays an important role in reducing highway congestion while also enhancing road safety and lessening emissions that affect our environment. One intermodal train removes more than 280 freight trucks from the highway. It would have taken approximately 6.5 million additional trucks to handle the 117.2 million tons of freight that originated in, terminated in, or moved through Washington by rail in 2017.