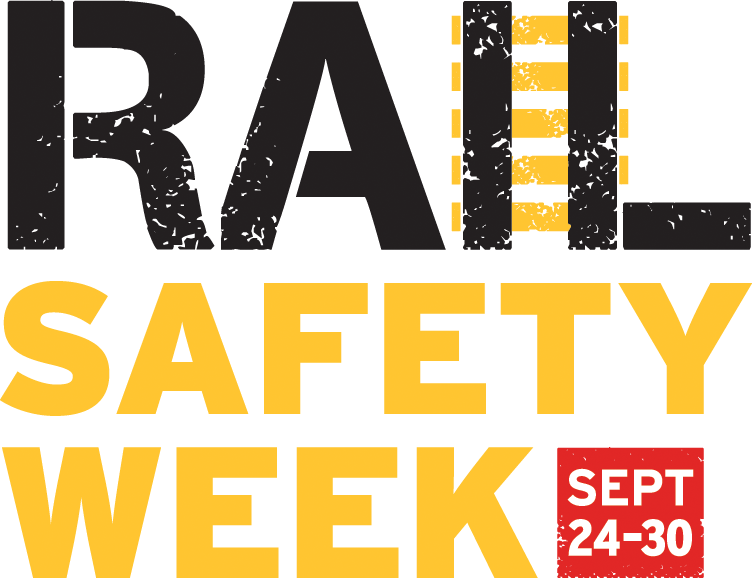 The first-ever U.S. Rail Safety Week is planned for this week. The campaign is jointly sponsored by Operation Lifesaver Inc., BNSF Railway as well as other freight railroads and Amtrak, along with the Federal Railroad Administration, Federal Highway Administration, Federal Transit Administration, the Association of American Railroads, and other safety partners. Rail Safety Week is a nationwide public awareness campaign designed to promote crossing safety and trespasser prevention on or near railroad tracks.

Here are some safety tips for drivers:

BNSF is also supporting Rail Safety Week through its social media outlets on Twitter, Facebook and Instagram. Or to learn more check out See Tracks Think Train or Operation Lifesaver.