BNSF and the agriculture industry have enjoyed a longstanding and historically significant relationship for nearly two centuries. The partnership is an important link in the world’s food chain with agricultural products currently compiling over 10 percent of BNSF’s load volumes annually.

In the 1850s, representatives from BNSF predecessor Chicago, Burlington & Quincy worked with farmers and offered advice on which crops could be successfully cultivated in certain regions. This cooperative partnership led to the introduction of alfalfa as a commercial crop in Nebraska in 1875. Even in those early years, the railroads brought the most advanced agriscience directly to the producer through livestock trains and seed and soil exhibits.

This thriving relationship continues today thanks to BNSF’s agricultural ombudsmen who offer farmers a single contact and liaison between the agriculture community and the railroad. The program spans BNSF’s network with ombudsmen overseeing their respective regions and making regular visits with their region’s producers. Learn more about our relationship with America’s farmers at https://www.bnsf.com/news-media/railtalk/service/meet-the-ombudsman.html. 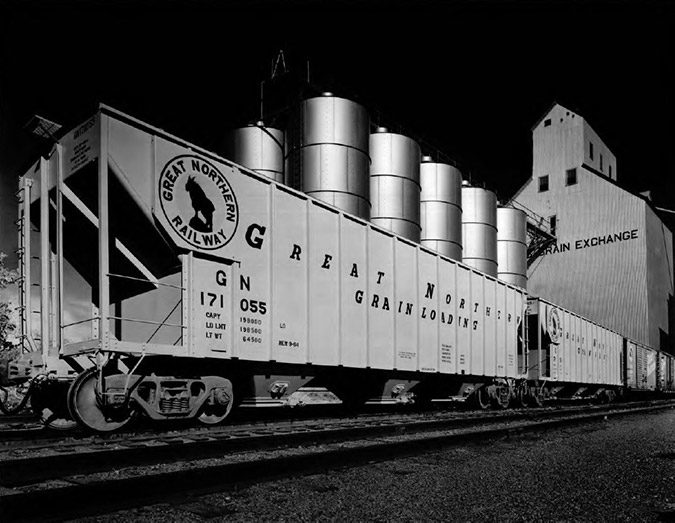 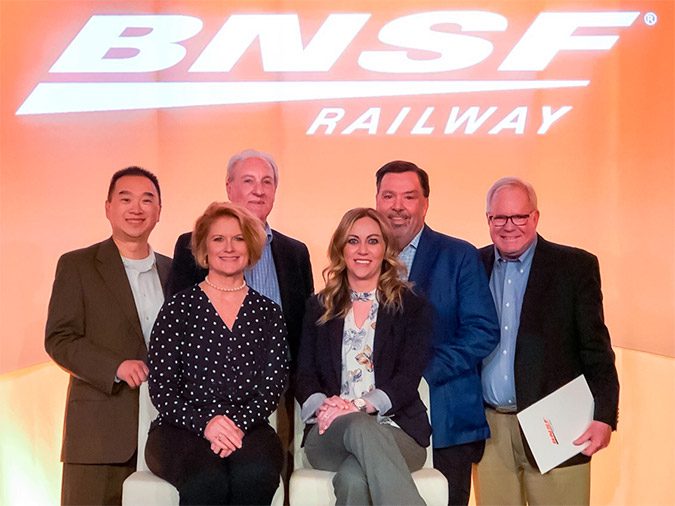