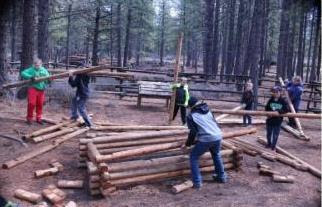 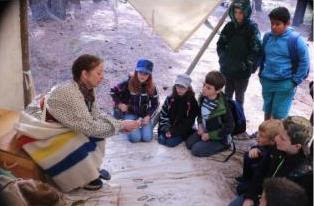 The BNSF Railway Foundation donated to the High Desert Museum to support their Frontier Days program. This program provides cultural experiences to underserved youth in Oregon. For five days in April, Frontier Days engaged 1,280 fourth grade students in life on the Oregon Trail and 19th century Oregon, increasing their understanding of the history of the American West. 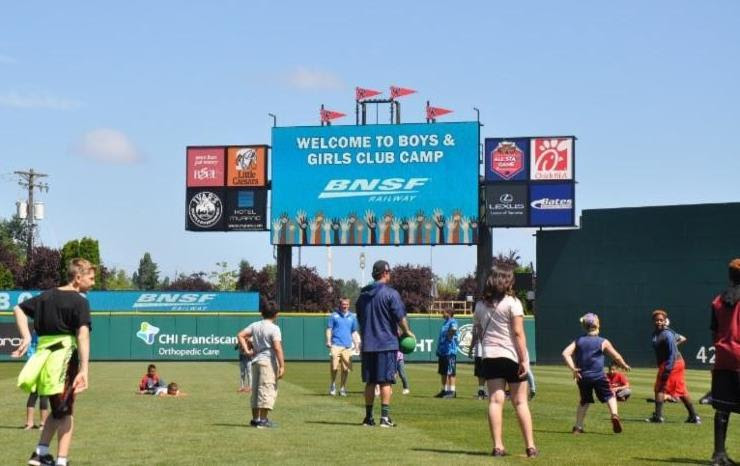 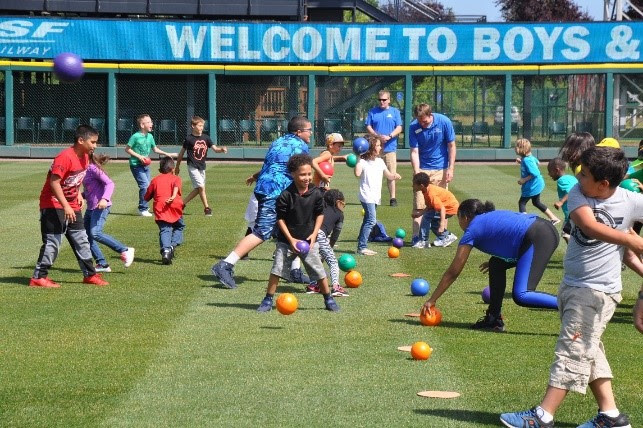