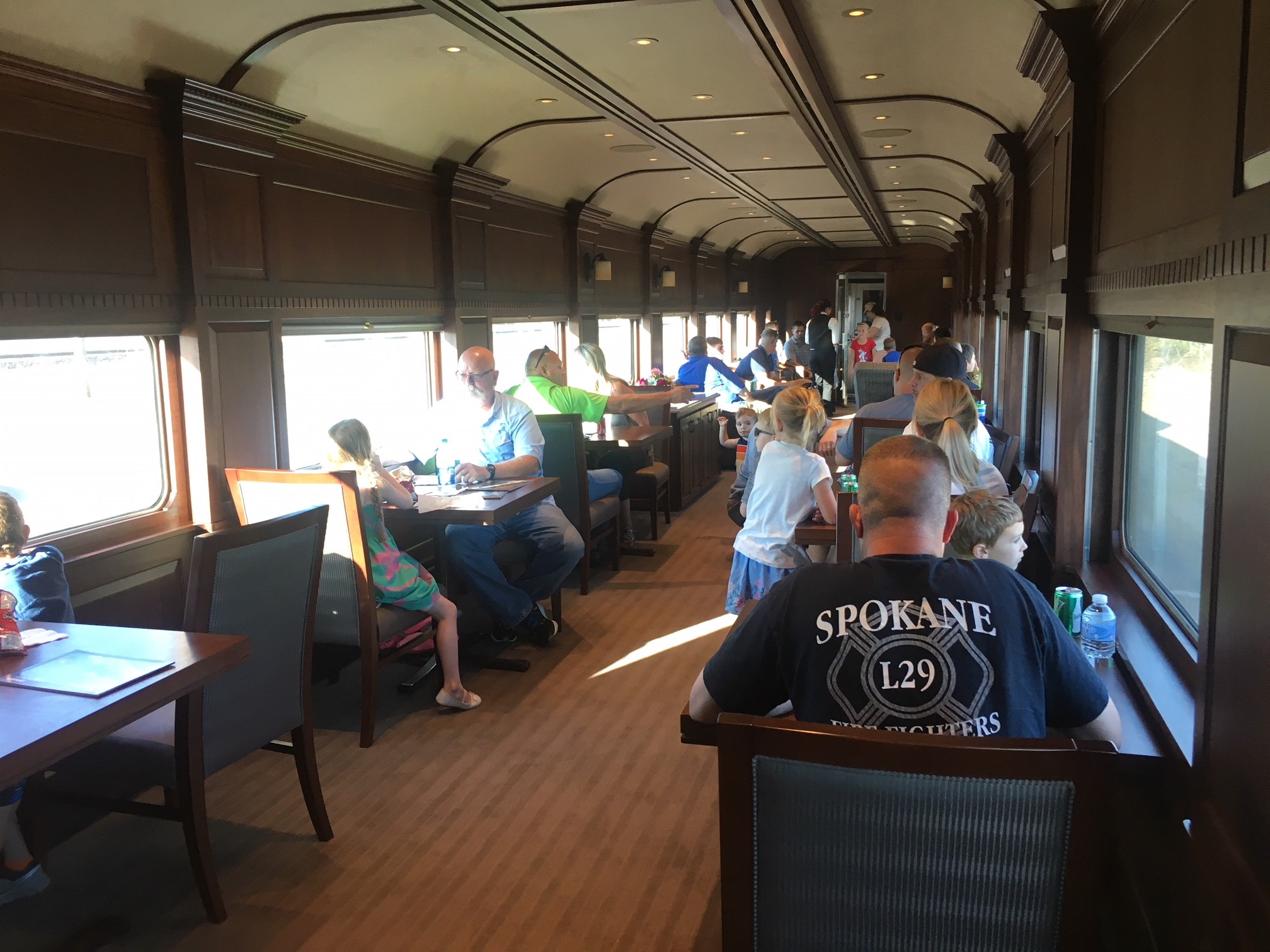 First responders from across greater Spokane were treated to a very special train ride this month. As a way to say thank you for their service, BNSF hosted about 150 first responders and their families aboard the First Responder Express. The First Responder Express, which is on BNSF’s private passenger rail cars, traveled from downtown Spokane to north Idaho, and provided guests with an opportunity to see the communities they serve from a unique vantage point.

Before departure, the BNSF Railway Foundation provided a $5,000 grant to the Behind the Badge Foundation, which provides comprehensive support to Washington State’s law enforcement agencies, families, and communities after an officer has died or suffered serious injury in the line of duty. The foundation also provided a $5,000 grant to the Spokane Fire Department Foundation, which assists victims of fire and disaster primarily by providing financial and capital support to the Spokane Fire Department’s Community Assistance Response Team, CERT, and FireCorps Program. 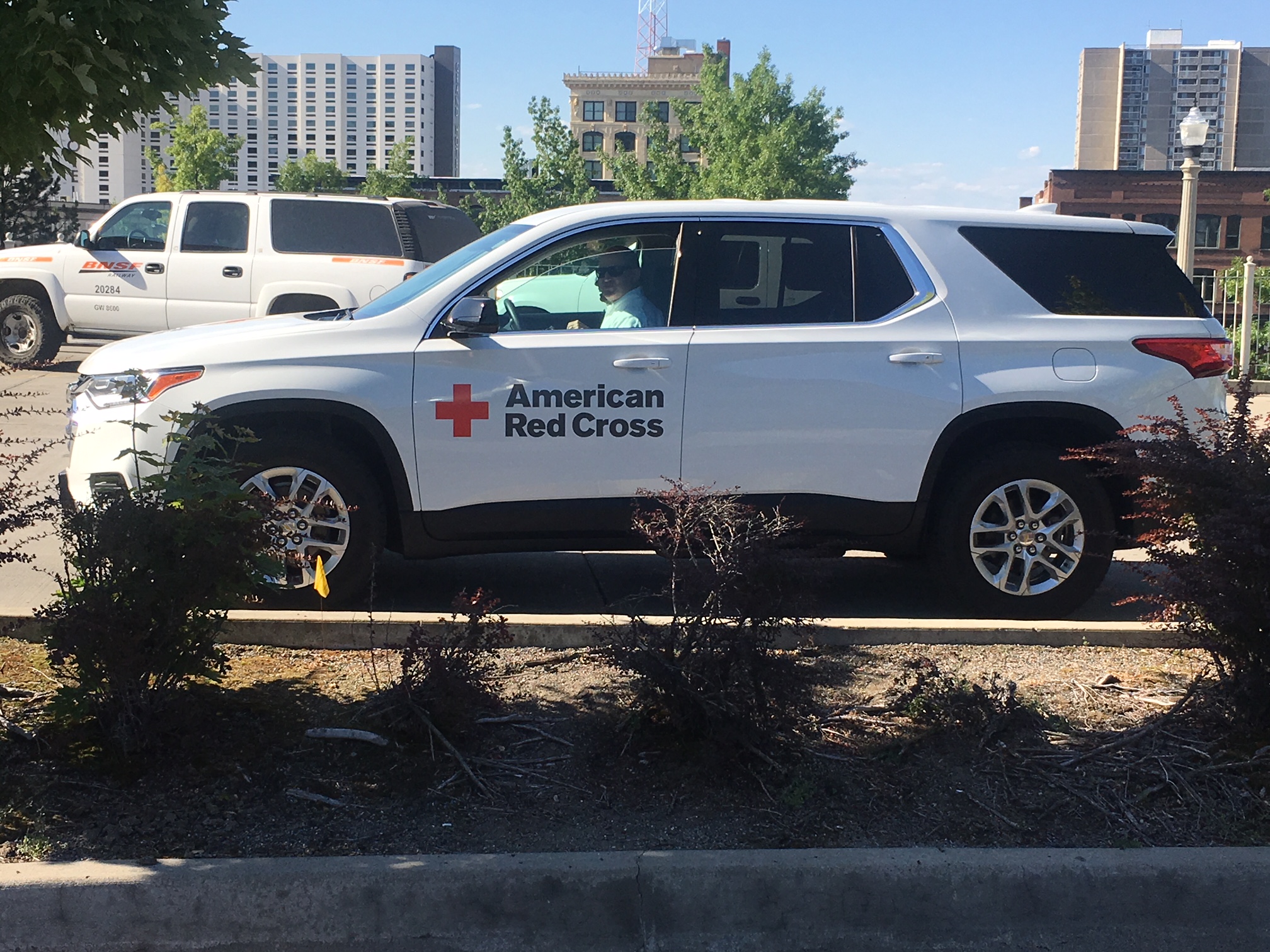 In addition, members from the American Red Cross also showcased a new vehicle for the Greater Inland Northwest chapter, which serves communities throughout Chelan, Douglas, Grant, Okanogan, Ferry, Lincoln, Stevens, Pend Oreille, Spokane, and Whitman counties in Washington; and Kootenai, Bonner, Boundary, Benewah, and Shoshone counties in Idaho.  The newRed Cross vehicle, which was purchased through a BNSF Railway Foundation grant, will help ensure volunteers are on-site as soon as possible to help victims of disasters.