BNSF’s rail network serves Oregon’s timber and agriculture industries by moving the state’s freight to domestic markets such as California and Washington State, and by linking them to overseas markets. As part of the Great Northern Corridor, which straddles the northern United States from the Pacific Northwest to Chicago, Oregon is a key part of our system.

BNSF is focused on creating growth in Central Oregon and the Portland region, with major facilities in Bend, Klamath Falls and Portland. We’ve expanded facilities in the state, created jobs and made approximately $64 million in investments. Projects include Plastic Express in Portland, Seneca Sawmill Company in Eugene, and Wilbur-Ellis in Madras. 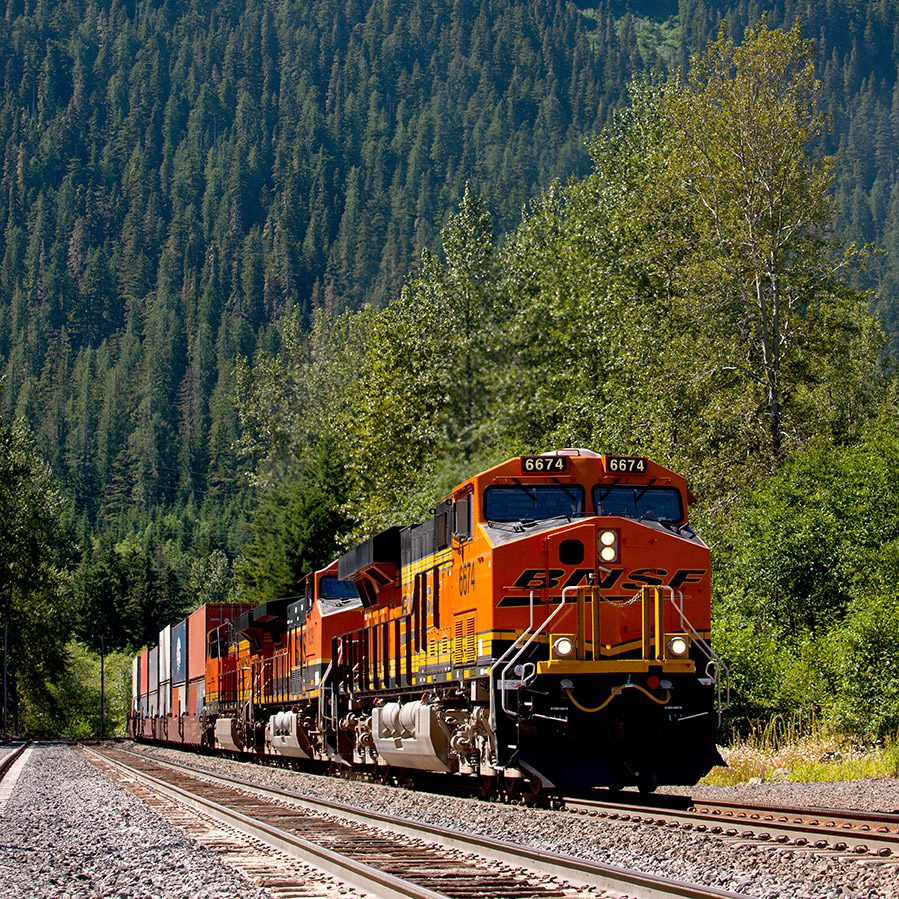