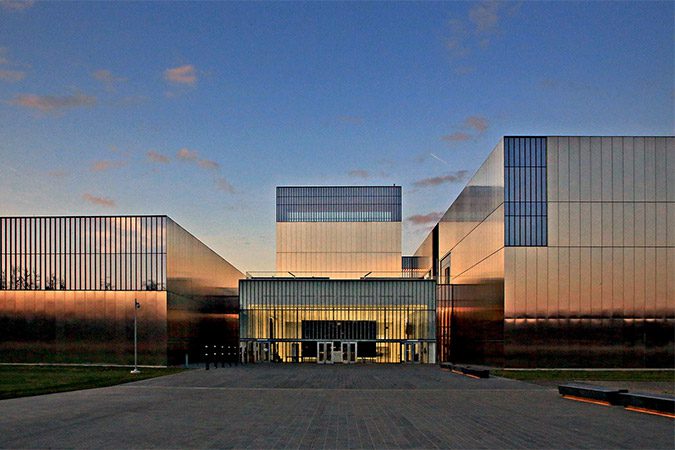 The histories of the U.S. Army and the railroad are intertwined by mutual dedication to serving the American people. To honor the long-time partnership between the Army and BNSF, the BNSF Railway Foundation donated $50,000 to the Army Historical Foundation toward the creation of the National Museum of the United States Army.

The museum officially opened this Veterans Day and will educate current and future generations about the over 30 million men and women who have served in the Army since 1775. Learn more here.