The BNSF Railway Foundation continues to invest in the communities across the 28 states through which BNSF operates, and where BNSF employees live, work and volunteer. Recent contributions include: 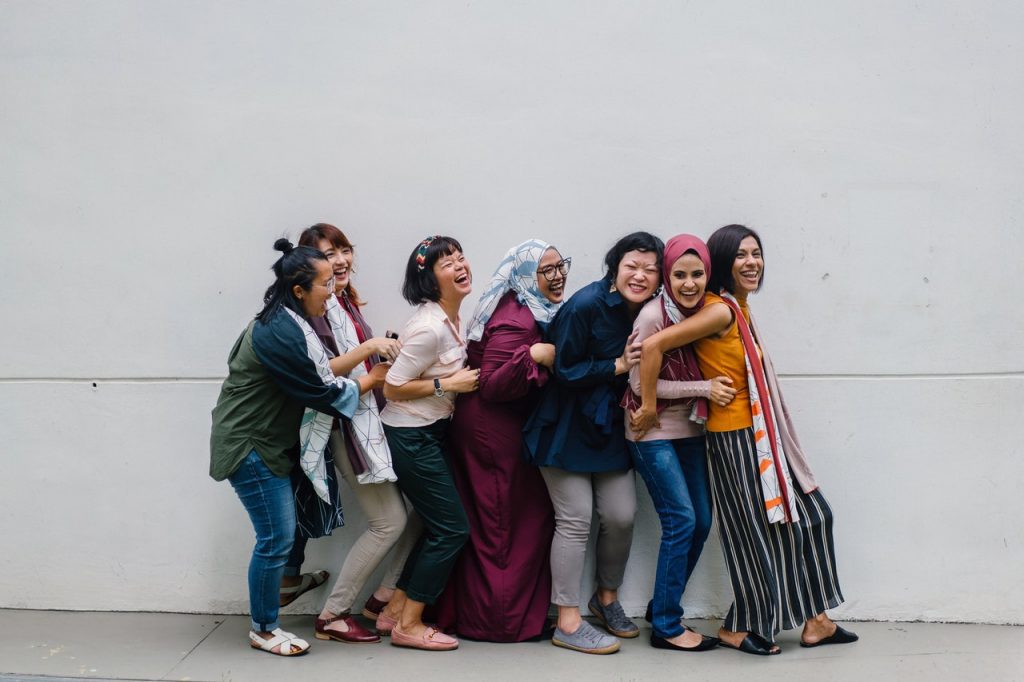 Supporting Advocacy for Domestic Violence Victims
Skagit Domestic Violence and Sexual Assault Services is a non-profit organization in Mount Vernon that provides services to those affected by such violence, with the goal of ending domestic violence and sexual assault in Skagit County. BNSF Railway Foundation recently provided the organization with a $10,000 grant to help them achieve their goals, and to empower and advocate for victims. 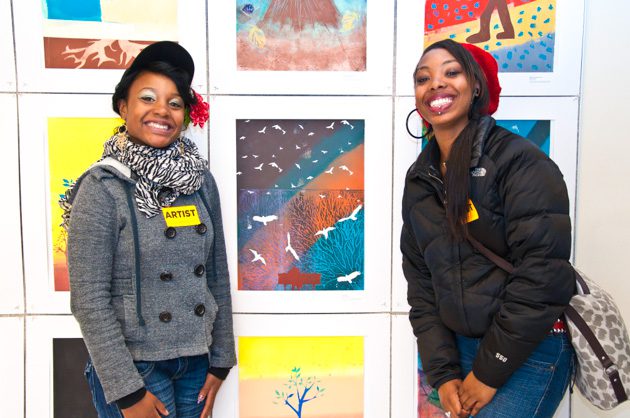 Funding Youth Interest in Art
Since the 2000s, The Seattle Art Museum (SAM) has partnered with schools throughout Highline School District to create arts-integrated lessons for teachers across subject areas and grade levels. The BNSF Railway Foundation was honored to award a $10,000 grant to SAM to support funding for the Highline School District programming.

Providing Pathways to Job Security Through Food
The BNSF Railway Foundation recently provided a $10,000 grant to the FareStart Adult Culinary Program  to support adults working to turn their lives around after hardship. FareStart is a Seattle-based nonprofit that transforms lives through food by offering culinary training and job placement programs to homeless and disadvantaged community members.