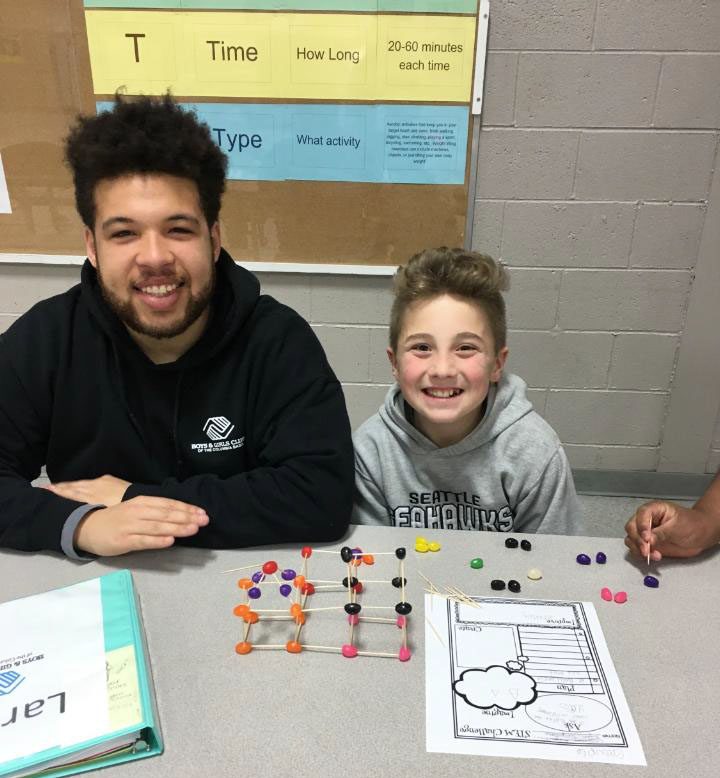 Inspiring Independent Filmmaking
Set in the scenic city of Bend, Oregon and running from October 10-13, the BendFilm Festival will present 45 feature films at iconic locations across this community of cinephiles who proudly support the last standing Blockbuster on Earth. The festival will award over $10,500 in prizes directly to independent filmmakers. The BNSF Railway Foundation is a proud supporter. 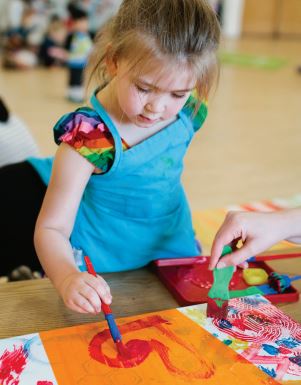 Play to Learn is a free program at the Children’s Museum of Tacoma that facilitates playtime between children and adults in over 22 community locations across Pierce County. Curriculum encourages individual play, fun group activities, songs and group circle time for all ages to enjoy together. The BNSF Railway Foundation recently donated $5,000 to this instructional program. 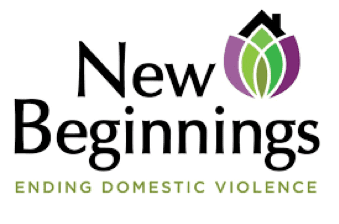 Assisting Local Law Enforcement
The Klickitat County Sheriff’s Office will incorporate a new K-9 unit into its ranks thanks in part to a $10,000 donation from the BNSF Railway Foundation. Funds will go toward a six-week training course for the newest recruit and its handler, who will become a certified patrol canine team upon completion.